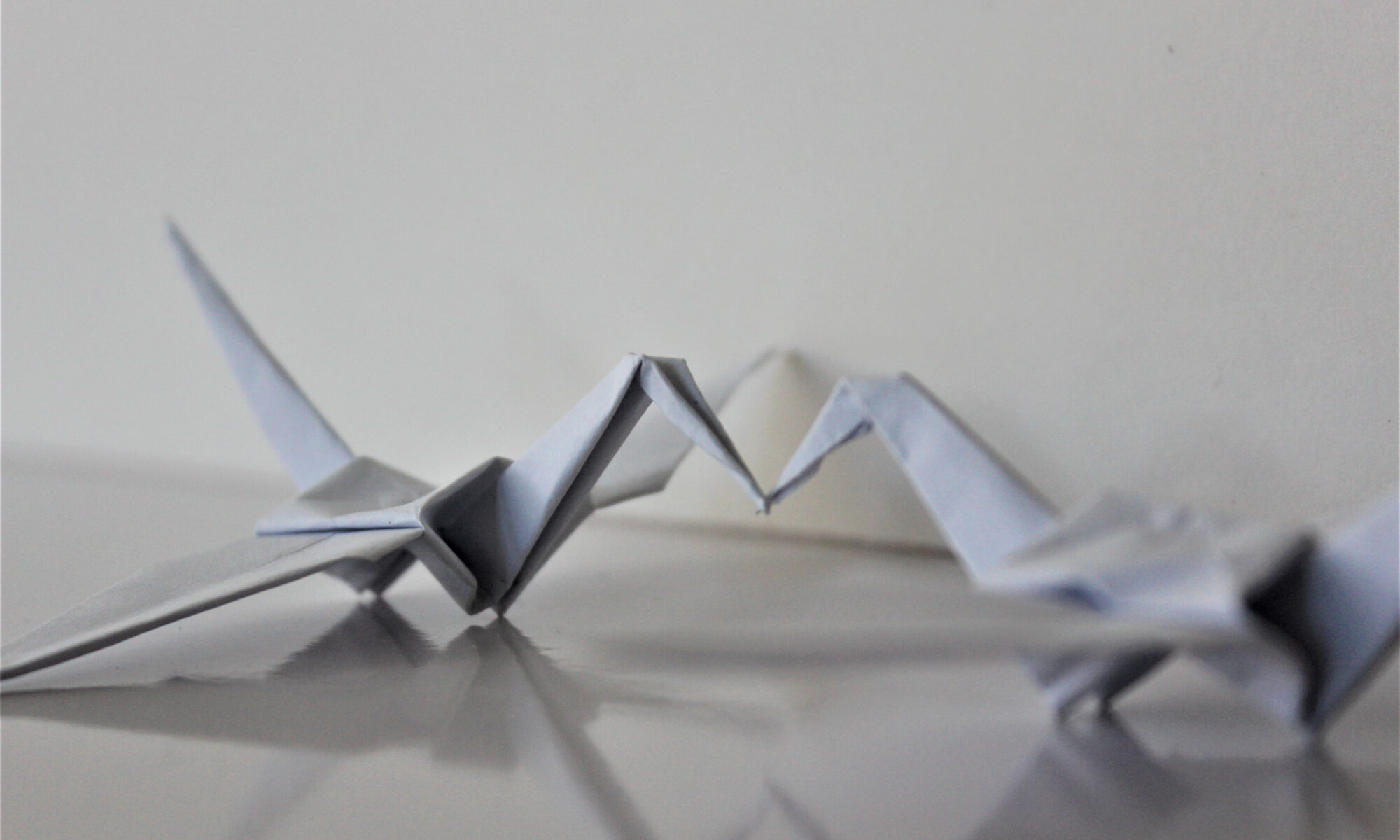 ON THE SCALE OF PAPER CRANES

Intense. And short. That’s what MPub is. It’s like going down a roller coaster; one moment you’re screaming and crying and the next moment it’s over. Or like taking a flu shot; it will pain and sting you for a minute and then it’s done. Anyone who has been through it probably knows what I mean… You end up spending eight months with the program and then we birds fly the coop, you know, for the co-op? I feel like my thoughts on MPub run the risk of turning into a series of dad jokes that I can’t stop myself from writing even though I’m clearly not a dad. But in all seriousness, I was lucky to spend my time with some really awesome people. Sure, we had our disagreements, fights even, and several glum moments, but MPub wouldn’t be MPub without those now, would it?

I was in the 2017-2018 cohort and I like to think of us as special, maybe every cohort does. The ’17-’18 MPubbers were 14 women and 2 men and between us we represented Asian, Black, Hispanic, and Indigenous cultures and perspectives and that made for a really diverse and lively group. We were also the lucky ones to witness Harbour Centre in the throes of renovation when we joined. It wasn’t Scott’s editing class, or a book project group meeting, if it wasn’t accompanied by the soundtrack of drilling and hammering. In the second semester we were moved to the 7th floor, but it didn’t matter, because by that time, our sense of hearing had been rendered numb; our ears mere accessories for our heads. Also, the 7th floor was full of snoots; but we soon learned to walk in their rarefied air, with the same sense of ownership and snobbery as the PhD candidates there.

It was a fun year, even if it got a little too real towards the end. If I were to choose a unit of measurement for the level of MPub intensity and fatigue we experienced, that unit would be paper cranes. My friend and fellow MPubber, Ashley, is skilled in origami, a craft she practices to calm herself. On any given day, our level of stress could be gleaned from taking one look at Ashley’s desk. One crane and it was a swim in a placid lake, when John was like, thumbs up, you’re doing great! 50 cranes meant that we had hit the rapids, when John was like, your business model is shit and you’re not gonna make any money! Clarification: John, obviously, didn’t use those words; he used some other words that sent my group hyperventilating back up to Snootsland, where we huddled together and solemnly declared that the end was nigh. You get the gist… the year, in total, could be summed up on a scale of 1 to 138475619125 cranes. Let’s just say that towards the end, we had been smacked bang in the face with a tsunami.

Thankfully, it wasn’t always all work and no play. I had rented the basement of an empty house in Burnaby—reportedly worth a few mil—with two of my classmates. When Anumeha, Taylor and I weren’t setting off the motion-sensitive burglar alarm by, basically, er… moving, we were throwing some memorable cohort parties and get-togethers: toasting marshmallows over fire, throwing a Thanksgiving potluck and an elaborate Indian food night, turning the common area into an impromptu dance club, touring the fancy digs upstairs and wishing we could afford them… We had some good times at that place and as a cohort.

MPub is a unique program; I met amazing people, learned a lot and made some good memories. Looking back, I wish it had lasted just a little bit longer. Like I said, it’s short and it’s intense. Blink and it’s over.