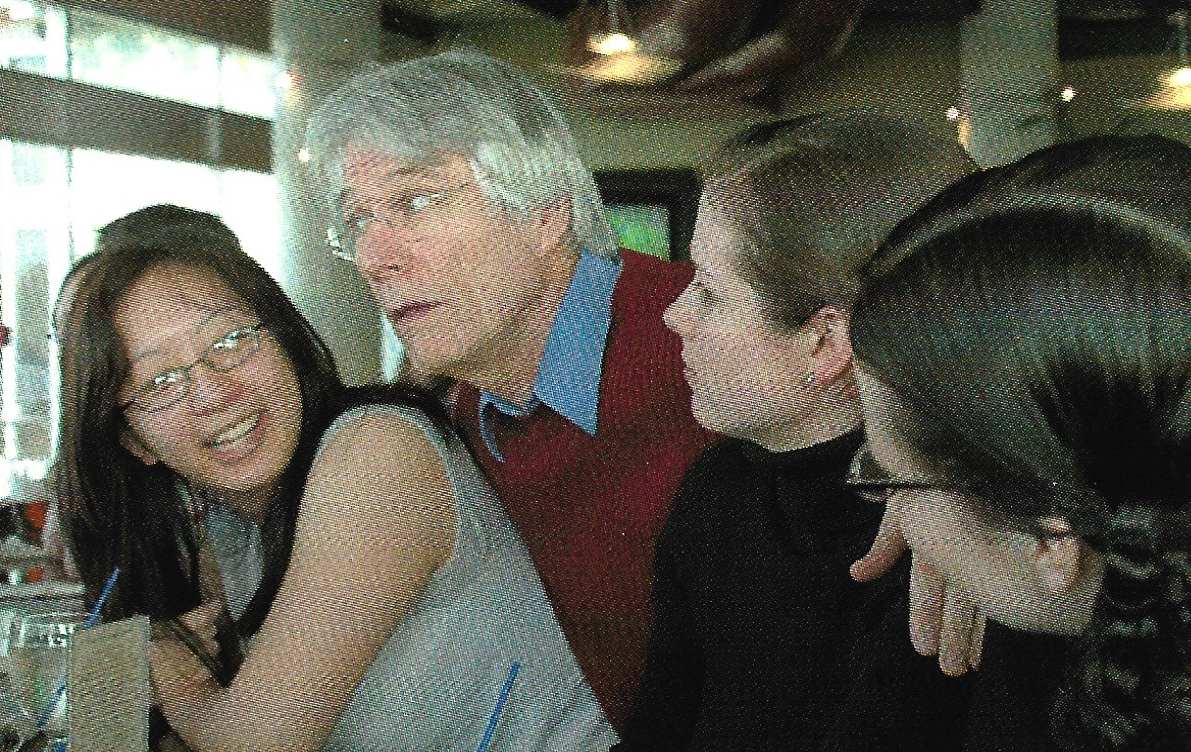 SOME CONTEXT IN TEXT: THE MPUB ORIGIN STORY

The initial idea for a national professional publishing program came from a past executive director of the Association of Book Publishers of BC, Tony Gregson. Ann Cowan, then director of the Writing and Publishing program in what used to be Continuing Studies at Simon Fraser, picked up on the idea and sought funds to undertake a national consultation on the need for and preferred nature of such a program. Early in this process, knowing that I had done some publishing research and was teaching at least one undergraduate course on Canada’s book publishing industry and attendant policies, Ann reached out to me. Together, largely on the basis of funding acquired by Ann, we canvassed publishers, editors, authors, librarians, and other members mainly, but not solely, of the book community for their opinions. In part, we explored the need to build on existing efforts at Ryerson, a short intensive course organized by publishing professionals and delivered at the Banff Centre for the Arts, and the programs of the national association of magazine publishers, now Magazines Canada. Support was strong and consensus was quickly reached on a need for a graduate, research-based program paralleling similar efforts in the UK and Germany. There were, of course, those who felt that any national program should be based in Toronto but others (including industry-leading Torontonians such as Doug Gibson and Cynthia Good) who were willing to step up with unqualified support. Equally, there was a more general recognition that Simon Fraser was the only university willing to countenance the creation of such a program. “Willing to countenance” is a euphemism for a spirited discussion within the institution that can be summed up by the time and resources it took to move from consideration to implementation. From the beginning proposal to final approval took ten years. It required determination to take “no” as a request for revision and the need for some extra stick handling. It also was underpinned by collaboration on the design of the program with, and the teaching skills of, industry stalwarts such as James J. Douglas. And, in the end, the approval of the program was facilitated by a substantial donation of cash and in-kind support from the CEO of Reader’s Digest Canada, Ralph Hancox and the Reader’s Digest Foundation of Canada. Inside the university the unwavering support of Dean Jack Blaney and the turn of phrase used by the Dean of Business Stan Shapiro were critical in what looked like the final chance to gain approval by the University Senate. The MPub began, in quite an amusing fashion. Much to my surprise, I was told by the Vice President, Academic, before the program had any budget, that we could admit students. Thereby, Nancy Duxbury, Michael Hayward and Bette Laughy became the first three students admitted to the program. The following year, the program began in earnest with a target of 12 students. It also began with an emphasis on policy, history and technology to be understood and applied in practice. However, with the obvious intense engagement of students in understanding and mastering practice, and encouraged by the engagement of students in the Banff-derived projects Ron Woodward built into his design and production courses, the emphasis began to change. Gradually, group-based projects assumed a more central role complemented at a first level by the editing and business courses and at a further level by the technology, policy and history courses. It was certainly inspiring to see the arrival each year of a fresh set of faces and sense the gradual formation of a cohort of colleagues who have often kept in touch long after they left the program and discovered MPubbers from previous and subsequent years. The highlight of that dynamic came in an email when one MPubber told us of a meeting in Ottawa reviewing government programs in which nine of the 20 or so participants were graduates of the program. For me, personally, my two decades with the MPub was the highlight of my academic career. I loved directing something both immediate and obviously bigger to which I could contribute. Many academics never have that chance. The gathering together of a small group of instructors, all with differing expertise and all essential to the success of the program, laid a foundation for collaboration, respect, and effectiveness. Still today, it reminds me of the collaboration that is necessary for scientific breakthroughs and operations like Mars missions. What disappeared in that organizational form and its management was rivalry and lack of appreciation of colleagues. It soon became an explicit goal that we should set a standard for professional conduct to help each cohort to coalesce respectfully and to prepare students for the job market. The program also provided a public for my research activities focused on management and policy. As provinces, professional associations, federal agencies, and international organizations looked for external review of their policies and programs, they found it useful to engage someone who brought a professional rather than a disciplinary perspective, such as economics or law, to the task. I found this enormously stimulating and saw it as providing a solid foundation for Simon Fraser’s most recent motto of “Engaging the World.” As of 2020, I haven’t exactly let go. In the years following my retirement from SFU I’ve been involved through the associated Canadian Institute for Studies in Publishing in providing publishing services to slightly fewer than a dozen scholarly journals. My latest effort, since policy is in my bones, is an attempt to encourage federal recognition of scholarly journal publishing as an entry point for students and faculty to understand and participate in the knowledge economy. But I sense a full retirement coming soon knowing the program is in good hands and serves both students and a technologically based expansion into the generation and dissemination of knowledge acquisition in all its manifestations.